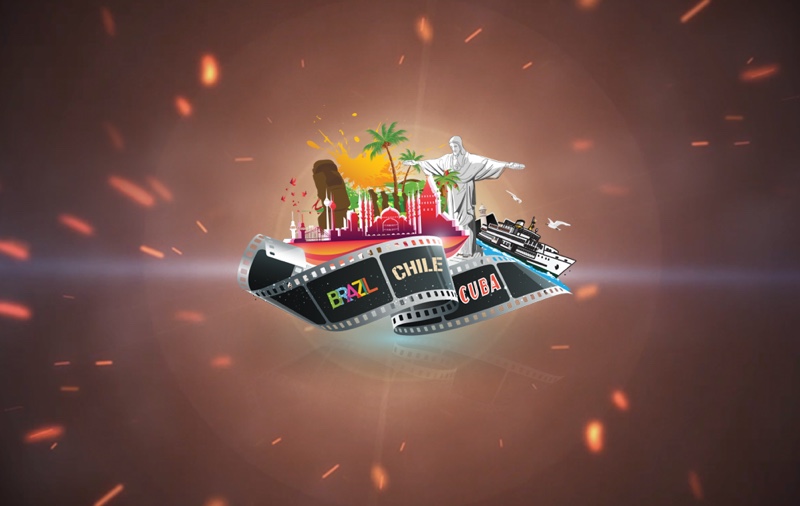 This project is referred to as ‘Turkish Movie Events’ and the aim of the project is introducing Turkish Culture and Art to foreigners. It was held between November 20 and December 3, 2015.

With the signature of the Agreement of Friendship and Cooperation, Chile has become the first Latin American country, which entitled the Republic of Turkey. Therefore, 2006 was declared as ‘Latin America and Caribbean Year’ in Turkey.

The Latin American Countries, which have become an increasingly important market for the cinema industry, where the purpose of this project would have the highest impact by sharing cross cultural values between countries which, both with the modern lifestyle and traditional manners are still preserved.