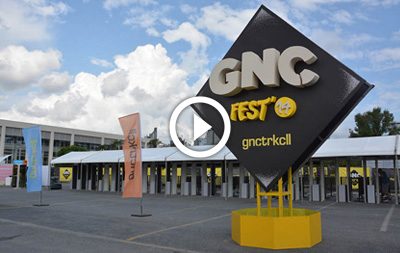 World stars came together at GNCFEST, the most impressive music festival of 2014.

Pharrell Williams, who made his mark on Grammy Awards this year with his “Happy” song in addition to another worldwide celebrity Rita Ora, Inna with her popular songs and among the most important stars in Turkey; Manga, Mabel Matiz, Model along with day long games, entertainment, song auditions and many more! All of these were together in GNCFEST, the most technological festival in Turkey!

The youngest and most technological festival of Turkey in 2014, which was held at ITU Stadium on September 7, was unforgettable.