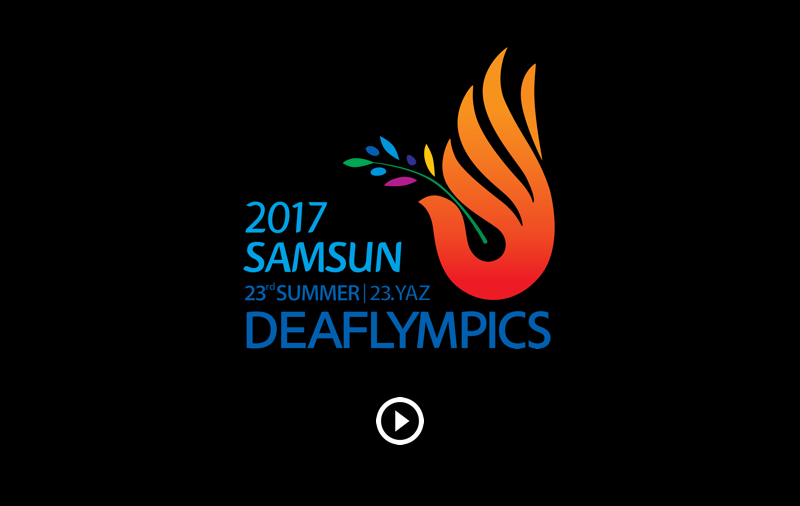 23rd Summer Deaflympics 2017 held in city of sports, Samsun. Opening Ceremony held at Samsun’s new stadium on 18.07.2017 and Closing Ceremony held at Yaşardoğu Sports Hall on 30.07.2017 with the participation of over 3.000 athletes, more than 2.000 delegations from 96 countries over the world.

Within the scope of Opening and Closing Ceremonies, creating the scenario from the beginning to the implementation phase, every detail was planned and produced by Pera Event.