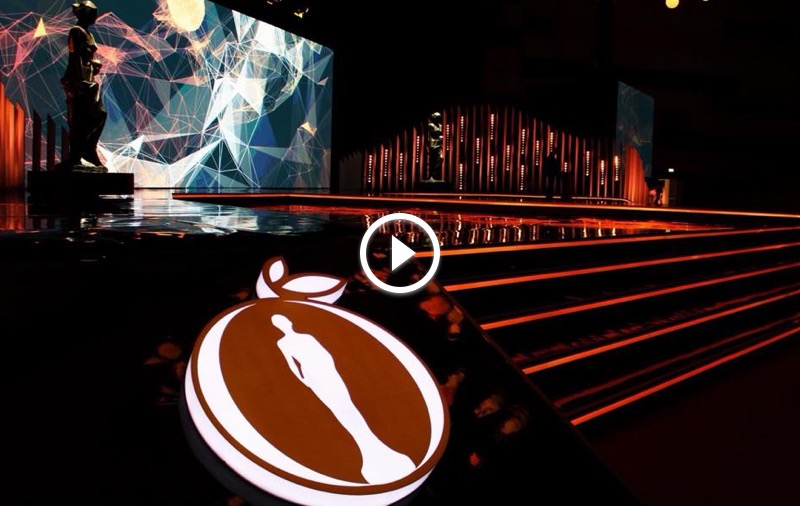 In the 54th year, the opening ceremony was held at the EXPO2016 Antalya Congress Center on 21 October 2017. Everyday, 25 different activities took place on the “King Road” which turned into the “Festival Road” in the 53rd year of the festival.

On the 21st of July, parade & opening ceremony were held.

6 kilometers parade took place with the participation of 60 actors, actresses, producers and directors. 22 classic cars were used during the parade whereas 500.000 people from Antalya has accompanied thisamazing parade.

This year the key topic of Antalya film Festival was Kids & Gastronomy. All movie lovers found a chance to attend the movies and workshops during the festival.

1596 meter squared open air cinema hall was built on Festival Road. The sitting capacity of the hall was increased to 1000 people. 11films were showed and 8000 people have watched the films.

Antalya Film Festival has reached to an audience of 70.000 visitors, 33.000 viewers, 1779 festival participants. In 124 acres area, one opening ceremony, 2 award ceremonies and 156 different activities were held. During the festival, 620 qualified taff workedand 23 trucks full of technical equipments were used.